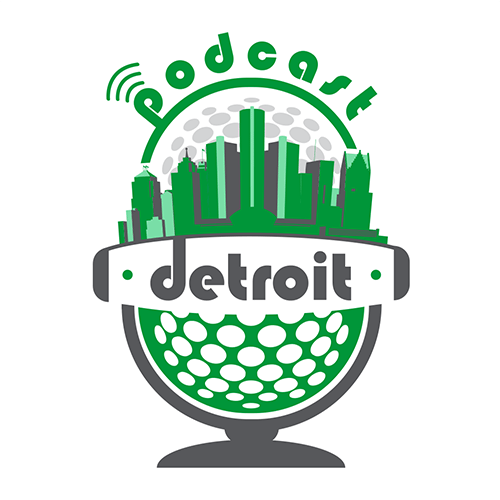 If you are looking to start a business flying a drone for money, you will need a Section 333 exemption from the FAA.  Here are some articles regarding commercial drone operators and the FAA’s regulatory and Section 333 process.

Need to register your drone?  Here is the link to the FAA drone registration website.

Mike Brennan: Enrico, this is Mike Brennan. How you doing out there buddy?

Enrico: Thanks for having me guys.

Matt: Welcome back I should say. You have been here before and now you are going to help us understand this new law. We have to register our drones?

Mike: Here is a question for you that I have for you. What, where, when do you consider something a drone? Because like I have gotten into like into the CVS store and you bought like a $7.00 you buy this little copter that you can fly around and you know its wireless and that sort of thing. When does it become a drone?

Matt: When it drops on someone’s head?!

Enrico: Exactly, so it becomes a drone from the FAA’s point of view, which needs to be registered as soon it is .55 pounds or more under 55 pounds which is huge, so it’s really that 1/2 a pound limit. And a 1/2 pound the FAA tells us is about the same weight as two sticks of butter. So, a mini drones, the littler ones aren’t that 1/2 pound criteria, but it doesn’t take a lot of weight to get over that 1/2 pound limit and if it’s being operated by remote control, even if it is an RC aircraft or RC helicopter or now these new quad-copters the registration requirements kick in and I got to tell you guys the civil and criminal fines for failure to register are pretty dramatic.

Enrico: Yeah, and up to 3 years in jail and uh this applies to all kids over the age of 13 and if you give your child a quad-copter and they are twelve or younger it is up to the parent to register that drone with the FAA on the new website that they will be launching here on the 21st of December.

Matt: Enrico, it’s Matt Roush, I am just curious, if you wanna get into brands, I mean is the Parrot AR Drone would that be is that heavy enough. Is it big enough? Does that qualify under this regulation?

Enrico: Yeah, I am pretty sure it does. I have not looked specifically at that list, but that drone is gonna be over a 1/2 pound and it is one of the most popular drones out there. And for many people’s point of view if they use it as a toy and not for business.

Mike: There is something that I read today in Forbes Magazine that I need clarification from you on. I cannot talk today. It said that all of this information that they are gathering for this registration is going to be open records and anybody can get in there and see what your 13 year old is doing and look at all the other information. Is that right?

Enrico: Well, kind of, so there is going to be a searchable database by registration numbers, so one of the ways the FAA is trying to sell this is “hey if you lose your drone, because your registration number will be on the drone, someone could look you up on the website and then if they know your registration number they can then see who owns that drone – your name and your address. So, it’s not like it’s just gonna be a website with everyone listed, but once we see what the what the numbering criteria is, you could just start punching in numbers to see whose names comes up. So that is a fairly…we haven’t seen the implementation here but to me that sounds a fairly hackable or scrapable database.

Mike: Excuse me. You said the weight is an issue. What is the difference between the drone and the old day’s remote control airplane and do they fall into the same category?

Matt: So, it could be guided, so they redefined the term drone which is usually artificially guided. Right?   Artificial intelligence?

Enrico: Yeah, exactly. So then there is another concept which you correctly pointed out, is concept of autonomous right? Which it actually flies itself? Which many of these drones do. They will hook into the GPS system and you happen to let go of the controls it will fly itself. Um, but that’s a separate concept. So it doesn’t have to be autoministic and that is one of the big problems that the academy of model aeronautics had and their 1/4 of a million members of RC pilots you know RC aircraft. Why don’t you define it as connected to a control system and autonomous which would exclude RC aircraft and RC aircraft community has been around for decades and decades and decades. And there have been literally almost no incidences of any safety issues with RC aircraft. So, they very much wanted to be excluded from this and very put off by the fact they’ve been pulled into it.

Matt: I know that I can see that. The RC community has been around for a long time, but now that the product is mass market the FAA had to do something. It’s one of those instances that you are damned if you do -or damned if you don’t. If something happened or one of these things falls out of the sky and there is an injury and they weren’t able to track it – which has happened.   You know it’s just one of those instances. I think it is a good thing. They had to do something. You know?

Matt: You betcha…they are going to make you read those rules. They got you once. Oh like everyone is going to read them.

Mike: Real quick. We are running out of time there. A lot of folks of going to be buying these drones for Christmas for their kids. Give them a quick address so that they can get the information from you Enrico.

Enrico: Sure, we have lots of good content on www.dronelaw.pro. Dot P-R-O.

Mike: Well, thanks a lot Enrico. It’s always great to have you on the air. You always are filled with lots of information about this subject and more……