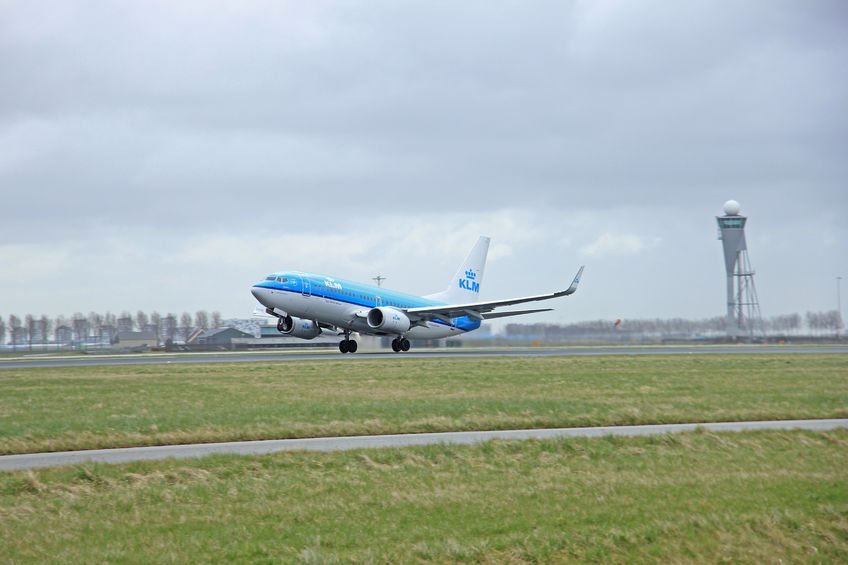 There has been a rapid increase of interest in drones. However, with the increase desire to use drones or unmanned aircraft systems (UAS) for commercial purposes, the Federal Aviation Administration has recently created the Notice of Proposed Rulemaking for commercial drone use in the United States.

Increase in Drone Sightings at Airports

But with that increase comes possible issues, like the recent accounts of pilots spotting drones near or in their flight path of airplanes as they land or take off. It has been reported that in the month of June alone, there were 138 reports by pilots of drones flying to close to aircraft, which is up from 16 in June of 2014. Individuals and UAV enthusiast need to understand that there are rules and regulations created by the FAA for flying a UAS/UAV to keep themselves and others safe especially if they are flying near or in restricted airspace.

When flying a drone or UAV, it is important to keep these key points in mind:

A drones could cause serious damage if it were to collide with an airplane full of people. It is the FAA’s first priority to keep people safe in the air. The FAA can impose fines upon a UAV drone operator and/or owner for violating FAA rules and regulations for interfering or posing a risk to aircraft that can include fees up to $25,000 and jail time. Currently, the FAA has three pending violations against individuals or companies that were recently flying their drones in the path or near an aircraft or an airport. Therefore, it is imperative to make sure that you understand the rules and regulations especially around airports and flight paths of airplanes before you take flight with your drone whether for commercial or recreation purposes.

For more information about safely flying a drone and complying with the rules and regulations of the FAA regarding UAVs, feel free to contact one of our drone attorneys and UAS industry professionals.