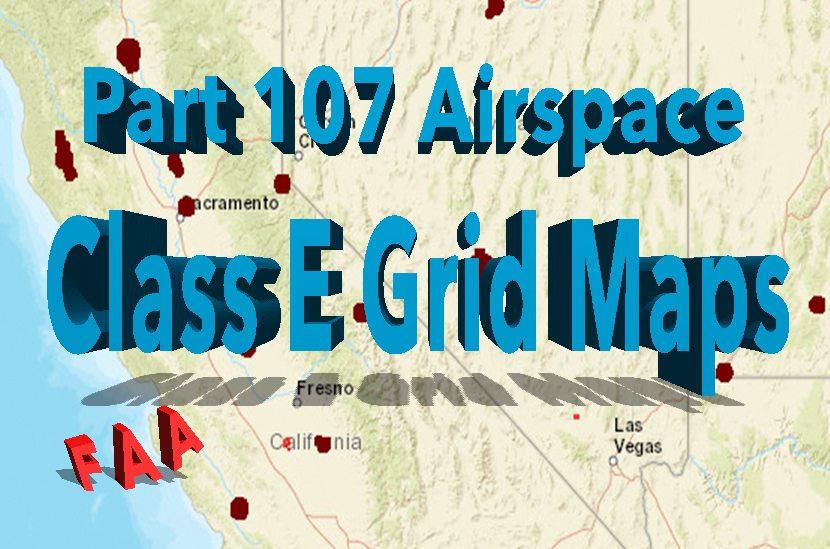 What is the LAANC System?

LAANC is the Low Altitude Authorization and Notification Capability, a collaboration between the FAA and Industry. It directly supports UAS integration into the airspace.  The FAA has made good on its promise to start releasing grid maps for controlled airspace, starting with lateral boundaries of Class E. Because drone pilots need airspace authorization to fly in Class B, C, D and lateral E, and because ATC permission through the FAA website is often painfully slow and uncertain, Part 107 drone pilots have been hampered in their efforts to launch successful and profitable drone services. What customer wants to wait weeks or months to learn the FAA won’t allow a flight at a certain location?

We will be writing more about the grid maps in the coming days. For now, here is the link to the Class E airspace grid maps.  Zoom into your location and see if, and at what altitude, you can fly your drone. And understand you still need ATC permission, obtained through the FAA website here.  These grid maps are designed to make it easier for you to know ahead of time if the answer will be ‘no.’ and what altitude you are likely to receive permission.  This will make your requests for airspace authorization more standardized, and predictable.

Do you need industry standard drone contracts and forms?

Below is what a grid map looks like when you zoom in on the map.  You can see that areas around Pellston Airport indicate “0” feet.  Does this mean the FAA will not ever let you fly your drone at these locations?  Luckily, the answer is ‘no.’   This means you you can’t fly at these locations without additional risk mitigation measures included in your airspace authorization request.    [see blow for comments from the FAA news release discussing the grid maps]. 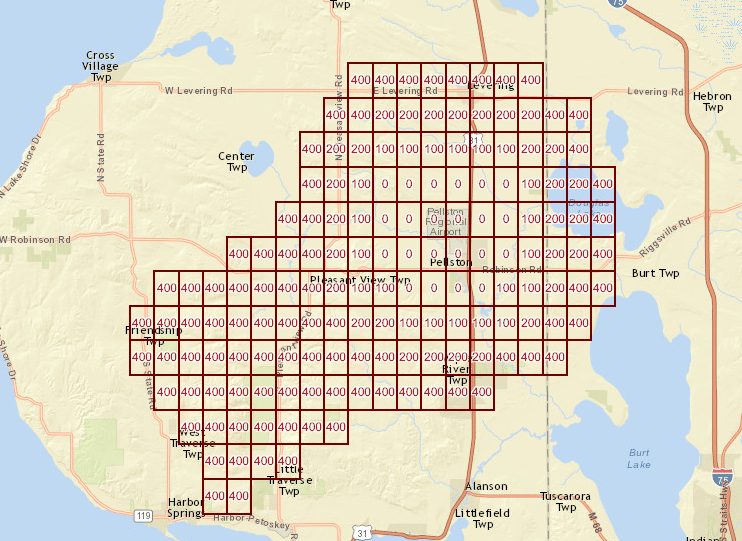 What does the FAA have to say?

The digital maps being made public through the FAA UAS Data Delivery System include a grid overlay that depicts acceptable altitude limits for UAS operations near airports around the country. Remote pilots should use these maps to plan drone operations and drafting their submissions for airspace authorization requests.  We presume that requests that fall within the grid map parameters on location and altitude will  be more likely to achieve rapid approval by the FAA.

Do you need industry standard drone contracts and forms?

LAANC is the Low Altitude Authorization and Notification Capability, a collaboration between FAA and Industry. It directly supports UAS integration into the airspace.

How does it work?

Requests are checked against airspace data in the FAA UAS Data Exchange such as temporary flight restrictions, NOTAMS and the UAS Facility Maps. If approved, pilots receive their authorization in near-real time.

When is LAANC coming to me?

The National Beta test of LAANC commenced on April 30, 2018 and will last throughout 2018. The beta seeks to test the capability nationwide; the results will inform future expansions of the capability.

LAANC will deploy in waves regionally. By September 2018, LAANC will be available at nearly 300 air traffic facilities covering approximately 500 airports.