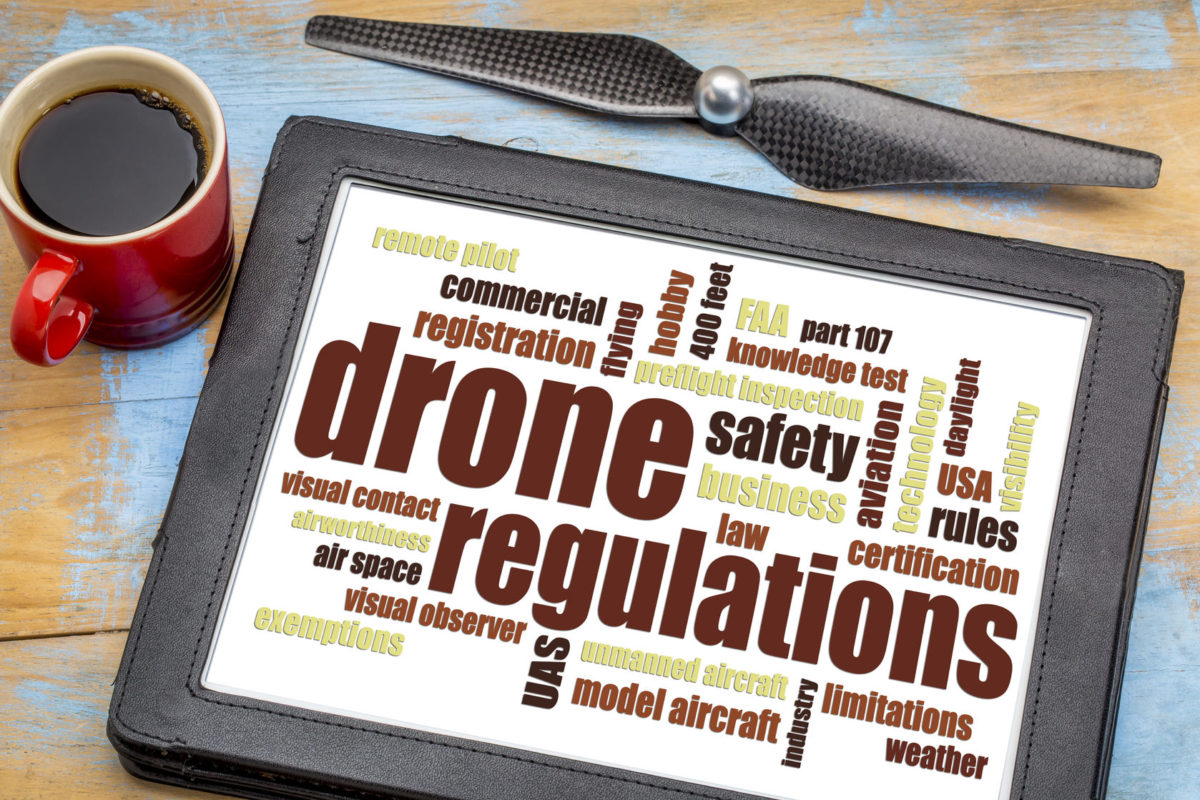 In 2012, the FAA Modernization and Reform Act was created, passed and implemented. This Act provided that the FAA “may not promulgate any rule or regulation regarding a model aircraft.” Advisory Circular 91-57 also provided suggestions of safe operation of model aircraft and that compliance by operators of model aircraft was completely voluntary.

Section 336 of the Act (Special Rule for Model Aircraft) defines model aircraft as an unmanned aircraft that is:

1. Capable of sustained flight in the atmosphere;
2. Flown within visual line of sight of the person operating the aircraft; and
3. Flown for hobby or recreational purposes.

The 2012 Modernization and Reform Act was created for the FAA to provide rules and regulations regarding the commercial operations of unmanned aerial vehicles. Therefore, the FAA did not have general rule compliance authority over recreational or hobbyist operators. The FAA was only stepping in with regards to hobbyist or recreational UAV operators when these individuals had created unsafe situations that resulted in or could have resulted in UAV & manned aircraft collisions or UAV & people situations causing serious injury or death.

The FAA argued to the Court that there are pre-existing statutory provisions that require registration of aircraft before operation and that they should be allowed to have recreational users register their UAVs in order to help “improve aviation safety”.

Upon review of all the proofs and evidence, the District Court of Appeals found that the Registration Rule is unlawful as applied to model aircraft operators and grant the Petitioner’s request for a review of the Registration Rule as it currently stands. The FAA is currently reviewing the opinion and have not as of today’s date conceded the issue or taken down their recreational drone registration page.