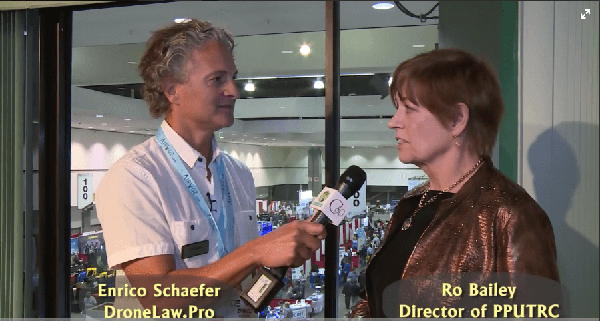 Many states  are considering, or even passing, laws which seek to limit drone use by both commercial and recreational users.  In many instances, this is a uninformed ‘knee jerk’ reaction to some of the more popular myths about drones.  These include the fallacies that drones can be used to spy on you, see in your windows, invade your privacy or trespass on your property by flying overhead.

Alaska Has Welcomed Drone Use, Inspired Commercial sUAS Activity and Educated its Population about Safety.

Alaska is the model state when it comes to embracing and integrating sUAS / drones into its state’s economy. In this interview for CSO Piedmont produced by with Ro Baily, Director of the Pan-Pacific UAS Test Range Complex (PPUTRC ), one of six official FAA test sites in the United States. Learn how Alaska became the model for how states should integrate, rather than inhibit, drones into the NAS.

Produced by the Michael Heller team at Produce 2 Broadcast, LLC and CTM Studios for CSO Piedmont.