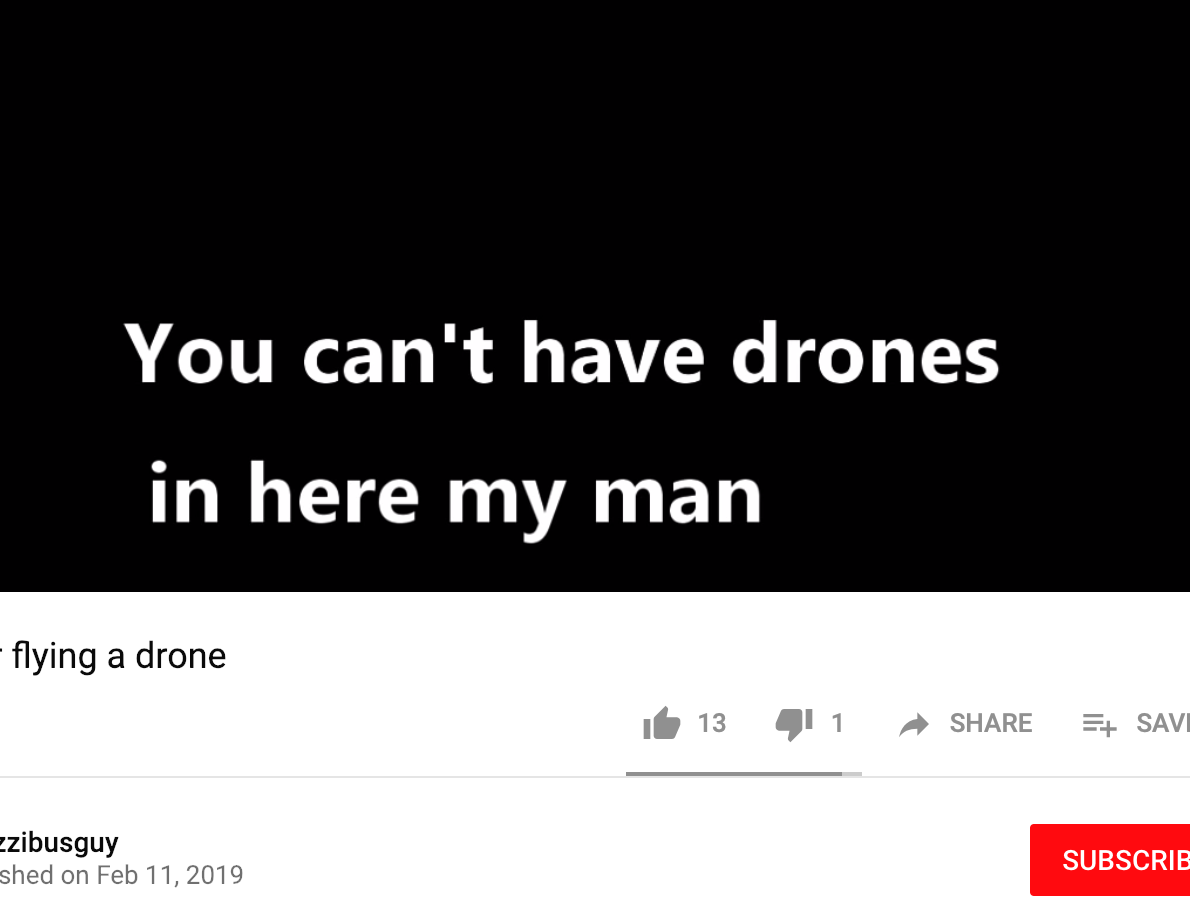 See video of the arrest below. See the video that he police accidentally captured of themselves by hitting ‘record’ on the drone.  One officer was gunning for Jason once he ‘educated’ officers on how the law works in Michigan, and why the ordinance does not apply to drones.