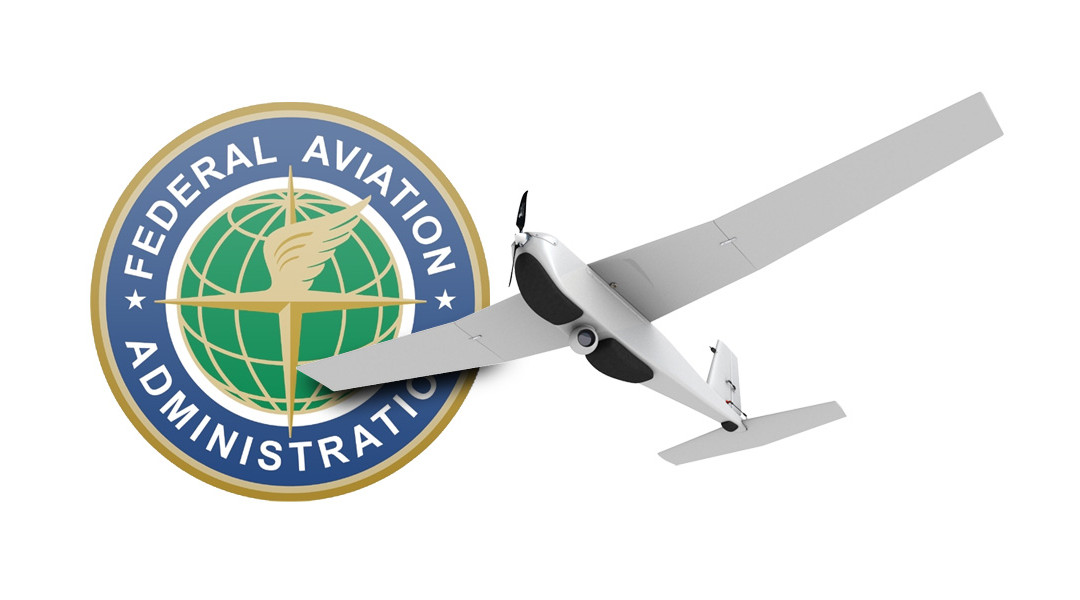 Obviously, if the proposed penalty is paid, the case is closed, or if the penalty is modified, the FAA will issue a modified civil penalty order, when paid the case is also closed. Otherwise, the matter proceeds to a court hearing where testimony and other evidence are presented. Before the commencement of a hearing, the FAA through the United States Attorney’s Office files a formal complaint that generally contains the same allegations as provided in the notice. At that time, the respondent is required to file a formal answer to the allegations in the complaint and any defenses to the action. The parties are afforded a period of discovery to request the investigative information that supports the FAA’s case where the parties may engage in deposition or other formal evidence gathering activities. The hearing is then conducted where the parties have the opportunities to present evidence and witnesses on their respective behalves. The court will then issue its findings together with an Order relative to the civil penalty.

If one does anything other than simply pay the recommended fine, there are a number of pitfalls concerning both the submission of information concerning any mitigating circumstances, or evidence to be presented in support of your position if the matter proceeds to a hearing stage. It is recommended that you obtain a qualified attorney familiar with FAA procedures at the outset to assist you in navigating your way through your proposed Civil Penalty Action with the FAA.