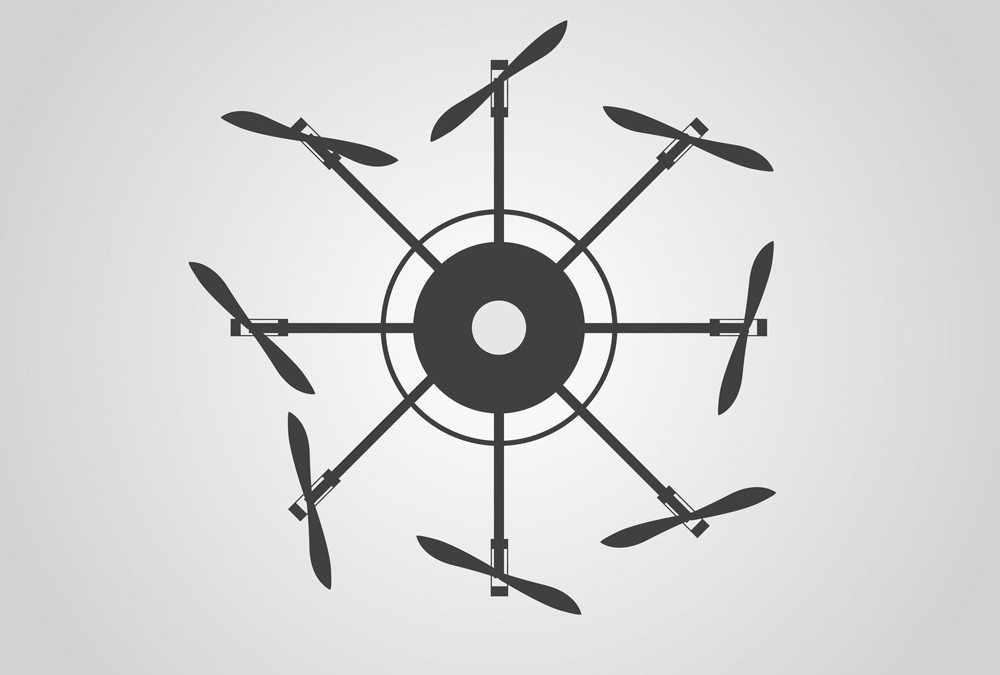 FAA laws on drones and UAV all fall under the Federal Aviation Regulations, and Section 333 of the FAA Modernization and Reform Act of 2012.  While these drone regulations seem complicated to companies that are not familiar with the FAA or aviation regulations, the process to legally fly drones for money or other consideration is fairly straight forward to a drone attorney with experience.

The FAA does not allow any aircraft, including drones, to operate within the National Airspace System (“NAS”) for commercial purposes unless the aircraft meets certain  airworthiness certification requirements.  In order to

The FAA will allow you to fly a drone if you obtain a “Section 333 exemption” as provided in the FAA Modernization and Reform Act of 2012 (FMRA).  The Act requires the FAA to make sure that the NAS remains safe.  So the FAA will review your sUAS to make sure it is one they belie to be safe, which typically means a drone from a reputable manufacturers. The FAA will also review your operations, and other safety items before granting you a 333.

On February 15th, 2015, the FAA released a Notice of Proposed Rulemaking (NPRM). However, the rule has yet to be completed and may take years to become finalized and put into effect. Thus, a Section 333 is the primary way to commercially use a drone for business within the United States for the vast majority UAV operators.

The Federal Aviation Administration has now granted more than 1,500 Section 333 exemption approvals to allow aerial filming for uses such as motion picture production, precision agriculture and real estate photography, and more unique activities such as inspections of  power distribution towers and wiring, railroad infrastructure and bridges.