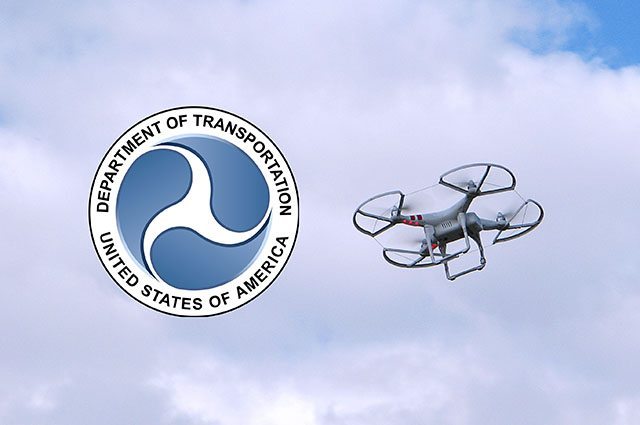 There’s been a lot of surprise, and speculation, regarding the recent FAA’s announcement that it was going to form a task force to look into recreational drone registration. Essentially, the FAA appears to be positioning a new rule/regulation which will force recreational and hobbyist drone operators to register their drones with the FAA. With over 1 million new drones expected to be given as gifts over the Christmas holiday, visions of passenger aircraft being brought down by little Johnny’s new DJI Phantom drone have the FAA, and the industry, worried.

Many questions remain about the concept of FAA mandated recreational drone registration.

There are any number of the jurisdictional and regulatory issues raised by the FAA’s announcement.

Many people think that drone registration won’t solve the fundamental problem. With over 1 million drones now operating in the national airspace, safety issues have become a real problem. But the FAA may just be smarter than you think. The FAA  knows that it won’t significantly be increasing its chance of catching a recreational or hobbyist droning user who is flying illegally over a crowd, into fireworks or interfering with firefighters. Drone registration may allow the FAA a critical point of contact with a recreational drone user. This point of contact would allow the FAA to educate the recreational drone hobbyist about the rules of the road and create a sense of accountability that doesn’t exist today.

We will have to wait and see what the task force comes up with on or about November 15, 2015 when they report back to the FAA.

FAA Recreational Drone Registration Task Force:  What is the FAA really up to?

We doubt it is about capturing and tracking personal information about recreational drone hobbyists.  Here is what I think the FAA may really be trying to achieve with its ‘registration’ approach to drone safety:

[Statement by the Federal Aviation Administrator Michael Huerta (FAA) before the  U.S. Senate Appropriations Subcommittee on Transportation, Housing and Urban Development, and Related Agencies on October 28, 2015].